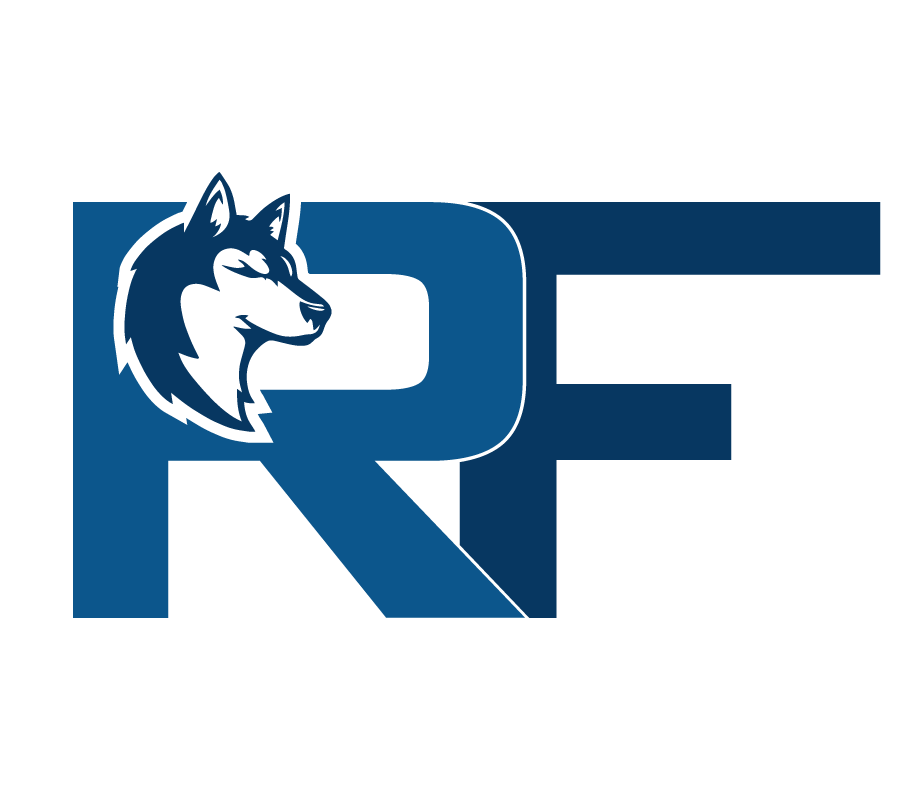 “Adventures are made by yourself”

Raphael deals with sledge dogs since 2006. After some time, Raphael started to go on expeditions with his dogs, which gradually grew. His passion for dogs changed after a few years to a passion for adventure.

During his time in the army he already gained a very good basis in survival techniques, which he refined over the years.

After some smaller expeditions with the goal to gather experience, Raphael began to plan his first larger expedition, which took place in 2014. Unfortunately, because of a too warm climate, he was forced to interrupt it after just a week. The weather did not improve due to the climate change, so this expedition literally fell through water.

In 2016, Raphael started his next adventure together with his dogs, where he was accompanied by a film crew to make the documentary film “Op 40 Patten”. Raphael lives according to the motto “Adventures are made by yourself” and that’s why he always plans his next adventure. 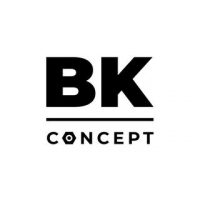 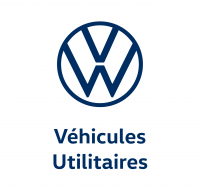 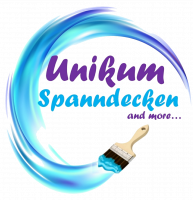 Get involved into our adventures. Text us !